Forecasting, like any other quantitative activity, involves putting numbers down at some point. Often, getting the exact numbers isn’t too important, but it’s important to get a number “decent” enough to get a good grasp of the situation. This is the skill of estimation.

For example, suppose we are forecasting something involving the population density of the US, either soon or in 100 years.

This train of thought leads nicely to our first warmup:

What is the width of the US? Some of you might just already have this number in your head. If you didn’t know it, however, we have to put down some number. As you might guess from the title of the class, we are about to teach you the best way to put a number down that you don’t know. This is, of course, to Google the number. A quick google gives that it is about 2800 miles. 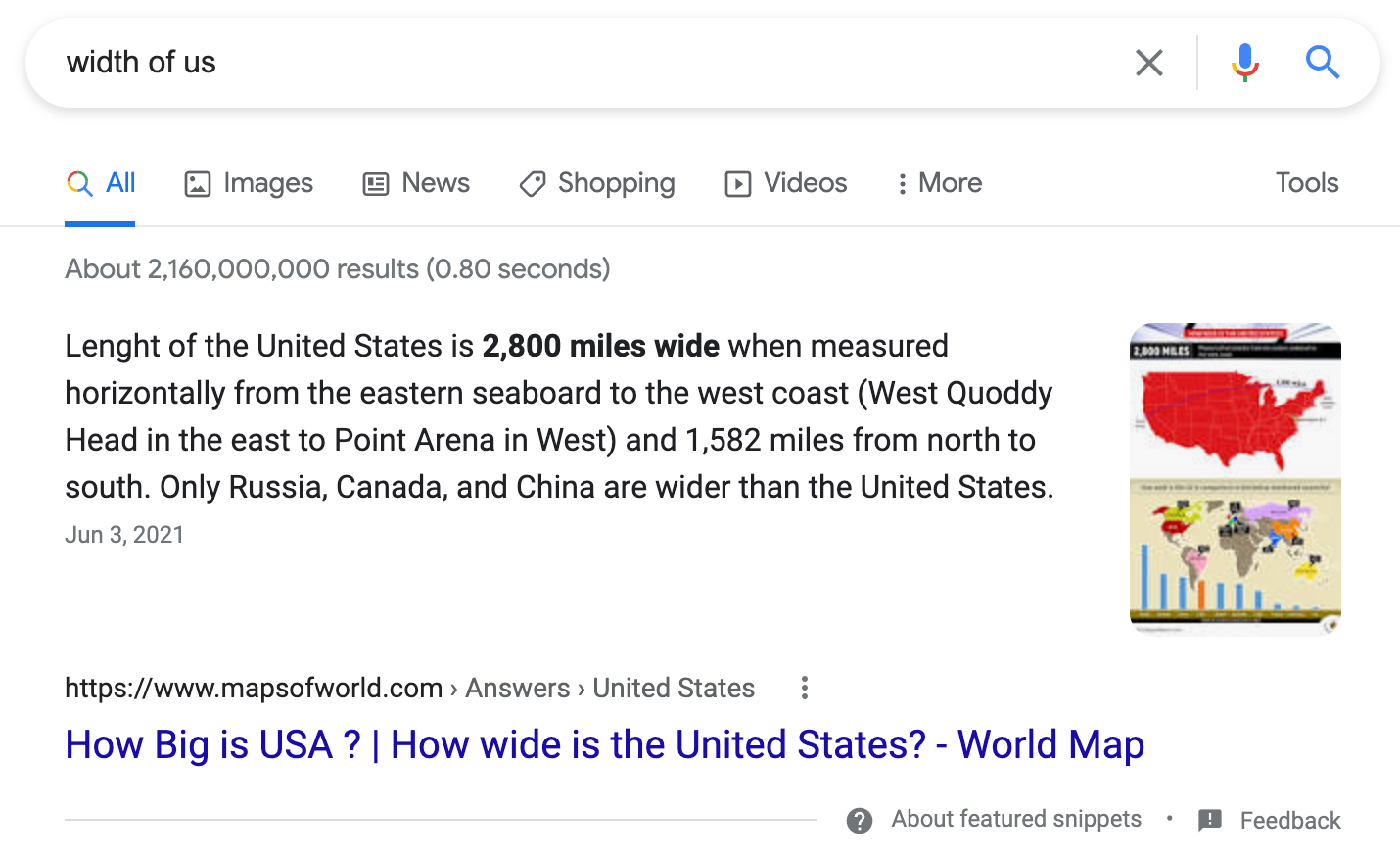 Okay, so that’s not actually the point of this class, which is to teach you how to estimate things in your head instead of asking Google. For me, the two best reasons for doing this are:

How many people live in Iceland? Here are a few things you might try. Note that what you would try in practice depends on what you already know! 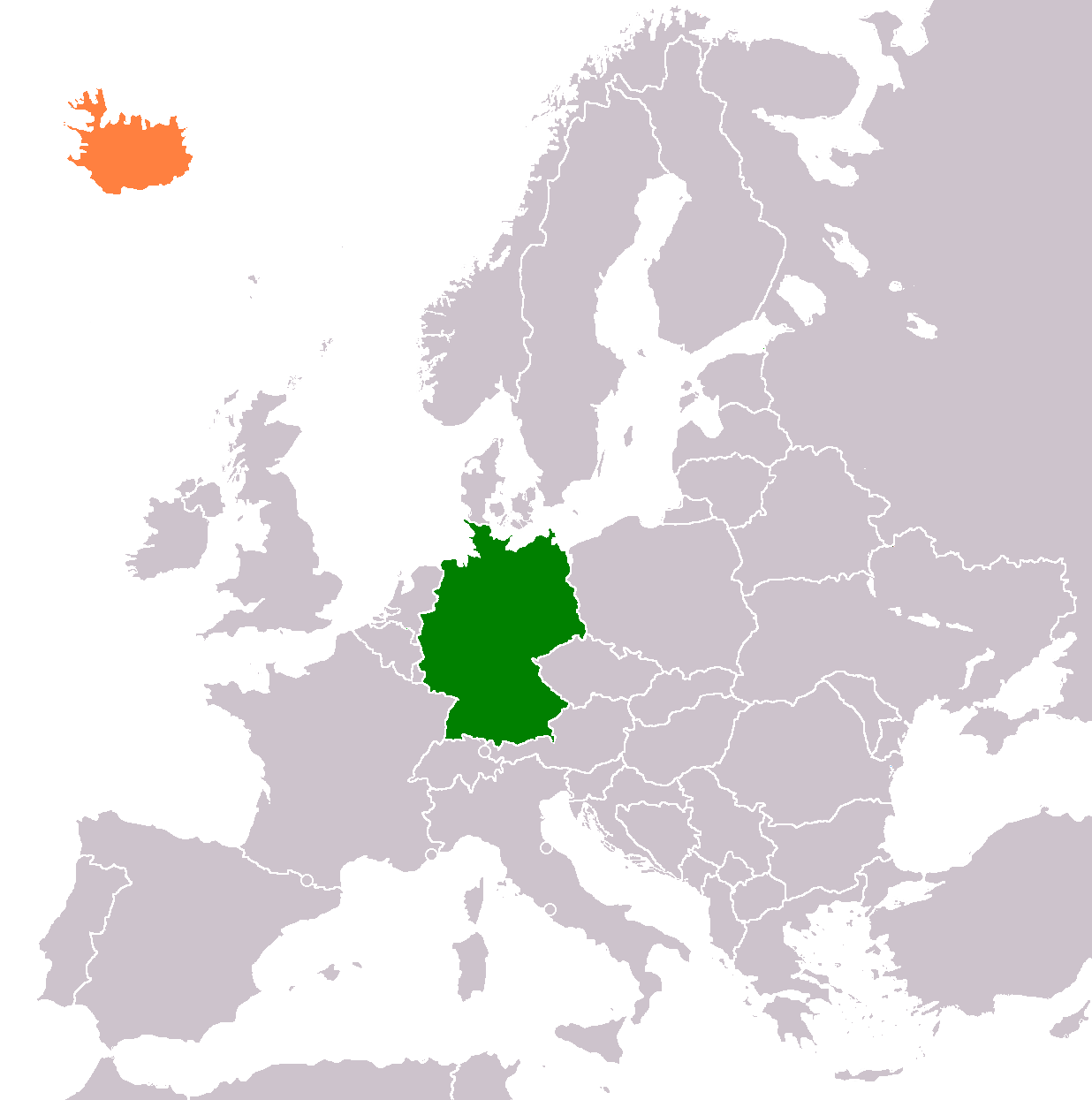 We can already learn quite a few things from this example:

Orders of Magnitude and Fermi

The numbers from our four approaches seem pretty different from each other, but I will now argue they are pretty good! How should we measure the goodness of our estimates? Well, supposing the “right” answer was 300,000 people and you got 400,000 people, then the absolute error (the difference) would be 100,000 people. This feels huge, but if you were estimating the population of the U.S. (300 million people) this amount of error suddenly starts to feel very small. This leads us to instead consider the relative error, the ratio between the estimate and the right answer, instead of the absolute error. In this case, the relative error would be about 1.33.

In this light, all of our estimations were within two orders of magnitude, despite using very non-sophisticated techniques! Estimations are popular among physicists and engineers because it allows them to exercise their mental models of the physical world. They typically do what’s called Fermi estimations, where they only care about the order of magnitude. The name “Fermi” refers to the famous event where the physicist Enrico Fermi estimated the strength of an atomic bomb explosion, obtaining an answer of 10 kilotons of TNT while the accepted answer is about 20. 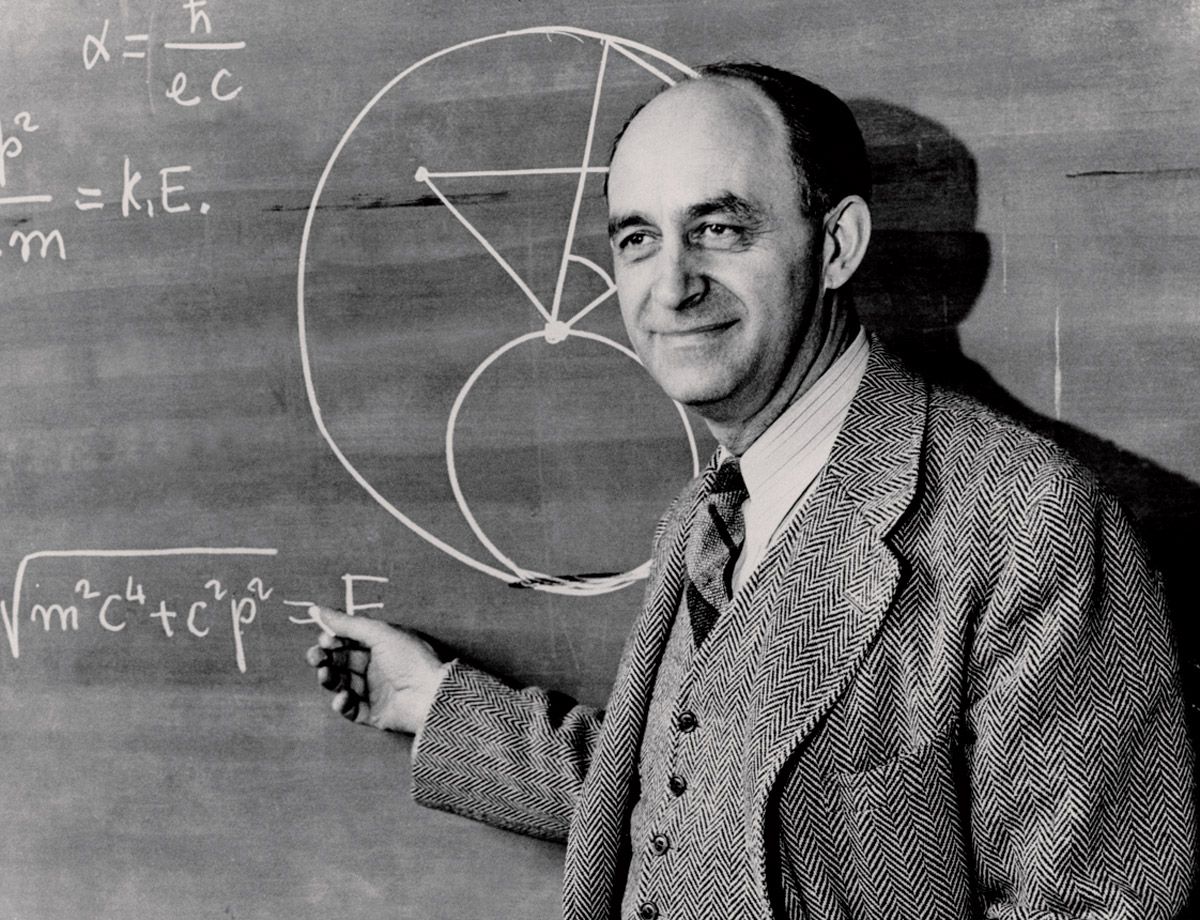 Enrico Fermi at a chalkboard

The more you know, the better you will be at getting tighter and tighter relative error bounds. What’s “good”, however, is very context dependent:

What is the radius of the Earth? A few things:

Cool. How did that go? What I did here is something like this:

I like this approach (there are others!) because it uses things we feel from real life. For example, if you didn’t know (1), maybe you could have gotten it with your own experiences. Maybe you did a cross-country drive before and you know it takes about 5 days to drive cross-country doing like 12 hours of driving a day at like 80mp/h. This means you’re driving 960 miles a day and the width of the US should be about 5000 miles. This is a bit high but still the right order of magnitude. You probably slept a lot on day 4, or spent too long going through Manhattan in a way unrepresentative of the rest of the trip.

Okay, let’s try another one. How many McDonalds are there in the US?

This was my approach. Again, this isn’t meant to be the “right” approach - I would be very interested to hear what things you did! 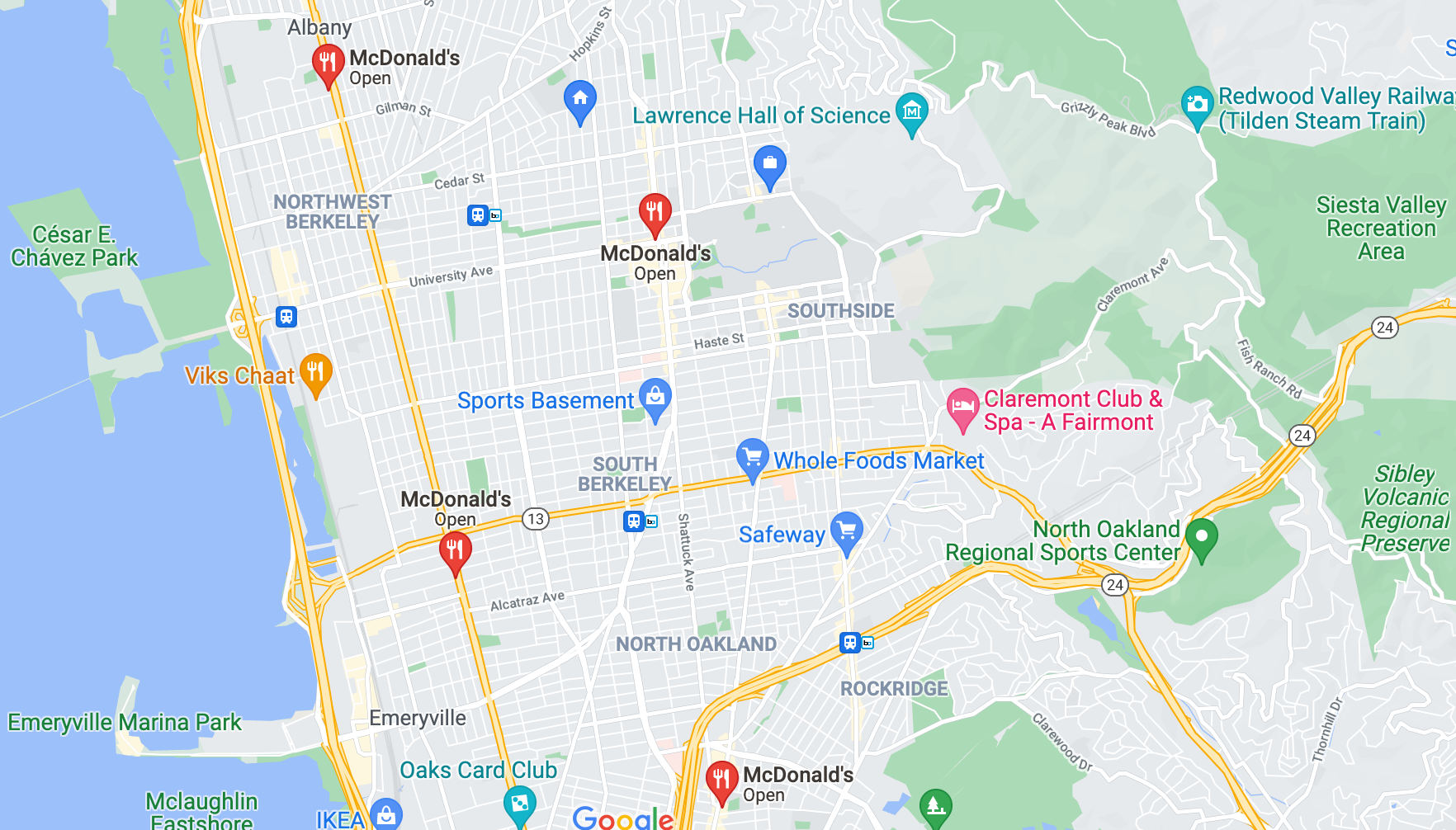 And now I learned something about McDonalds, Berkeley, and California!

(Thanks to Frances Ding and Jacob Steinhardt for help preparing this post. Much of this material is based on something I run at SPARC, so thanks to the many people over the years who have contributed to that as well)